Have anything to report? Fraud Hotline 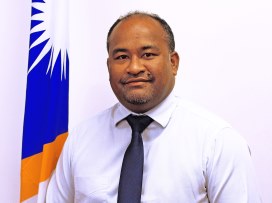 Mr. Patrick holds a Bachelor of Business Degree (Major in Accounting) from Manukau Institute of Technology in Auckland, New Zealand. 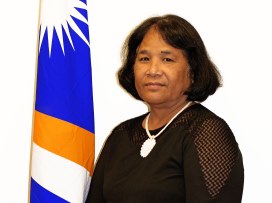 Ms. Jonathan is the Assistant Auditor-General. She assists the Auditor-General in the overall administration, supervision and management functions. She has over 20 years of auditing experience and she maintains her audit proficiency by annually obtaining a minimum of 40 continuing professional education credits (CPEs) in audit-related topics. 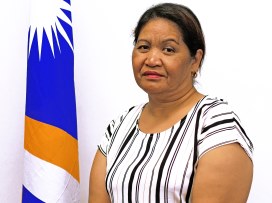 Ms. Anderson is the Executive Secretary and Administrative Officer. She is responsible for all secretarial and administrative functions of the OAG. Ms. Anderson performs the functions of which two persons would normally do in other organization settings and she is able to get the job done without complaints. 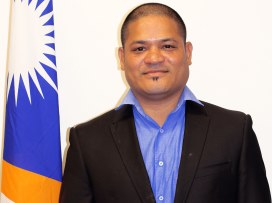 Mr. Anjain is the Chief Investigator. He has been with the OAG since April of 2014. During his tenure, he has attended numerous investigation trainings and workshops which include professional development trainings. He is currently a Certified Fraud Examiner (CFE) and specializes in computer forensics, as an EnCase Certified Examiner (EnCE).

Mr. Anjain earned his Bachelor of Arts degree from University of the South Pacific, in Fiji, double majoring in Banking and Information Systems. He is currently on Educational Leave, in pursuance of a Master of Cyber Security at Edith Cowan University in Perth, Australia. 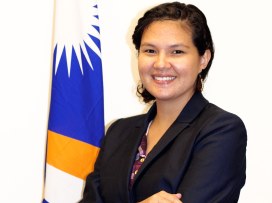 Ms. Koroivulaono is a Deputy Chief of Investigations who currently serves as the Acting Chief Investigator at OAG. She is a Certified Fraud Examiner which she detects and investigates suspected fraud, waste and abuse in the collection of expenditures of public funds and additional matters that are within OAG’s jurisdiction. During her time at the OAG, she has learned and grown professionally and have adopted the commitment of reducing the misuse of funds and corruption in our islands to ensure a brighter future for generations to come.

Ms. Koroivulaono has a Bachelor of Science degree in Criminology & Criminal Justice from Chaminade University of Honolulu in Hawaii. 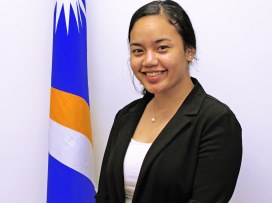 Ms. Loeak is a Deputy Chief of Investigations. Ms. Loeak plans on becoming a Certified Fraud Examiner (CFE) so she could better contribute to the needs of her profession OAG and the RMI.

Ms. Loeak has a Bachelor’s of Arts Degree in Criminology and Criminal Justice with a minor in Social Justice from Saint Martin’s University. 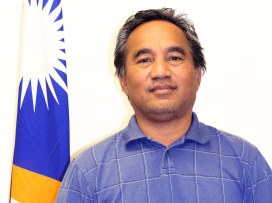 Mr. Ned is a Fraud Investigator in the OAG’s Fraud Investigation Division. Mr. Ned is a
reliable staff with great experience and knowledge of government finance operation having served previously as a staff auditor in the financial auditing division. Prior to the OAG in 2009, Mr. Ned worked in the private sector. 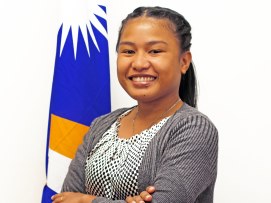 Ms. Wase has an Associate degree in Liberal Arts and specialize in business from the College of the Marshall Islands. 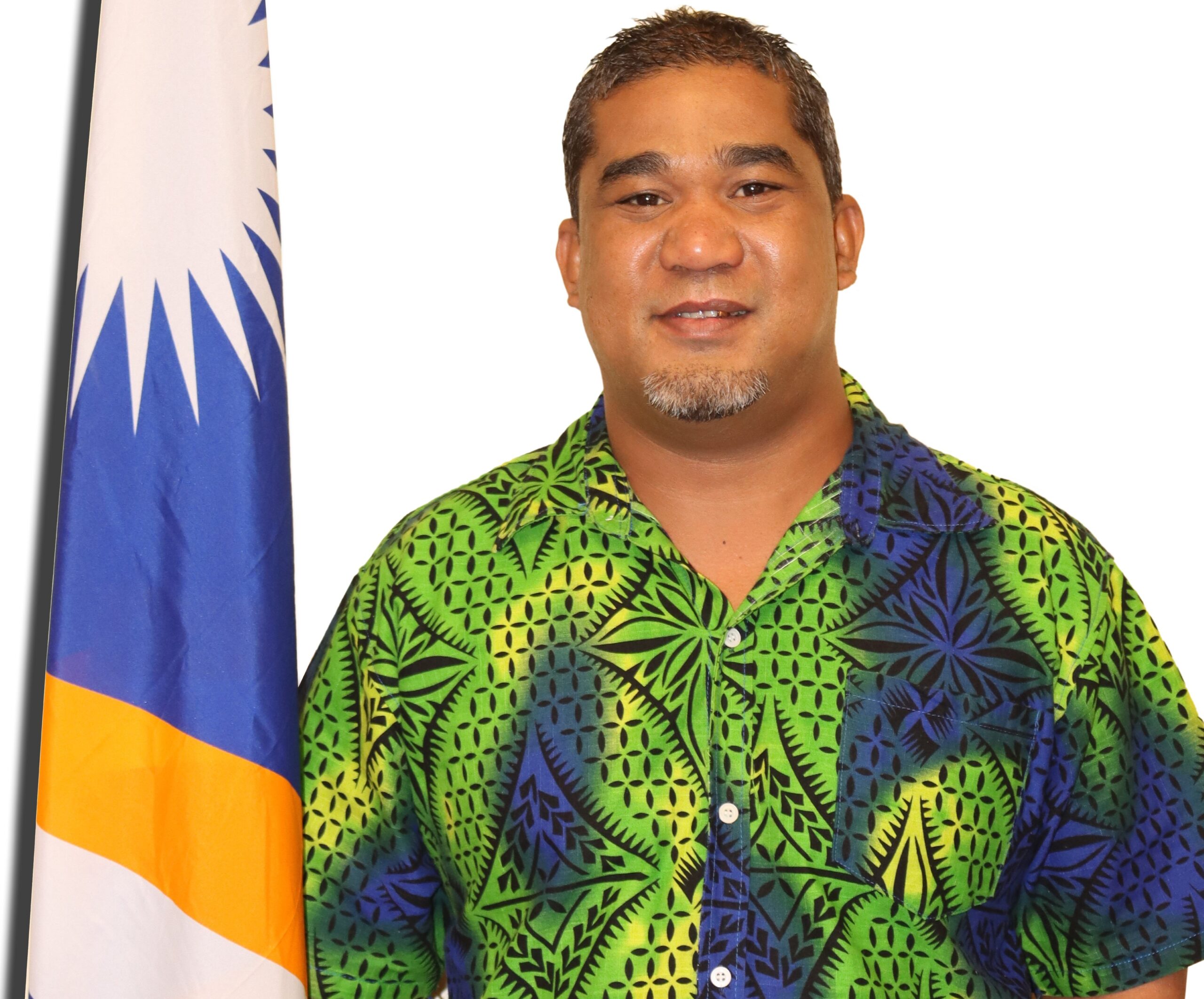 Mr. Riklon is the Audit Manager for the Performance Audit Unit. He is responsible for overseeing the management and operations of the Performance Auditing Division in executing annual performance and program audits across the Government. Prior to joining OAG in December 2020, Mr. Riklon served as the Deputy General Manager for the RMIEPA sub office station in Ebeye, Kwajalein Atoll for approximately 4 years.

Mr. Riklon has both Bachelor’s and Master’s Degrees in Social Science from Tamkang Uni., ROC, TAIWAN. 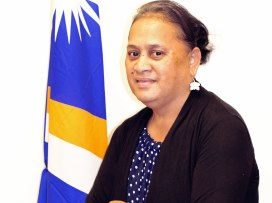 Ms. Elizabeth Jack is an Audit Supervisor under the Performance Audit Division. She has experience in financial/compliance audit, internal control review, and performance audit. She attained skills through training on the audit process for planning, outfield, and write up the reports. Ms. Jack has a remarkable 30 years journey with the Office. She is very proud to be an auditor. 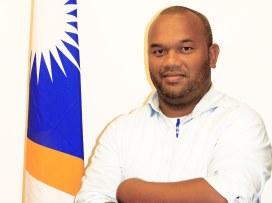 Mr. Maludrik is an Audit-Supervisor under the Performance Audit Division. He conducts performance audits and other significant reviews of Government Ministries, programs, services and Oversea Missions of the Republic of the Marshall Islands. He issues recommendations for management to implement. He has five years of experience in the audit field.

Mr. Maludrik has a Bachelor of Commerce, double majors in Economics and Management from the University of the South Pacific. 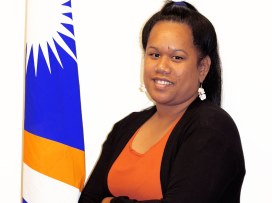 Ms. Rockyland-Luke is a Staff Auditor under the Performance Audit Division. She plans, analyzes and writes up audit reports. She is proud to be an auditor and would like to contribute more to the Government of the Marshall Islands

Ms. Rockyland-Luke has an Associate Degree in Business Administration from College of the Marshall Islands. 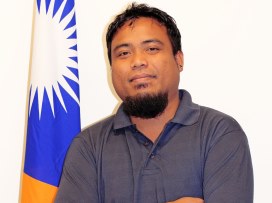 Mr. John is a Staff Auditor under the Performance Audit Division. He assist in conducting audits and other significant reviews of the RMI Ministries, Programs and Overseas Missions and issuing recommendations for improvements. Mr. John had attended numbers of Professional trainings and had contributed his knowledge and experience to his work for the benefit of OAG. He is proud to be an auditor and he continues to build up experience as an auditor.

Mr. John has an Associate in Arts Degree in Liberal Arts from the College of the Marshall Islands. 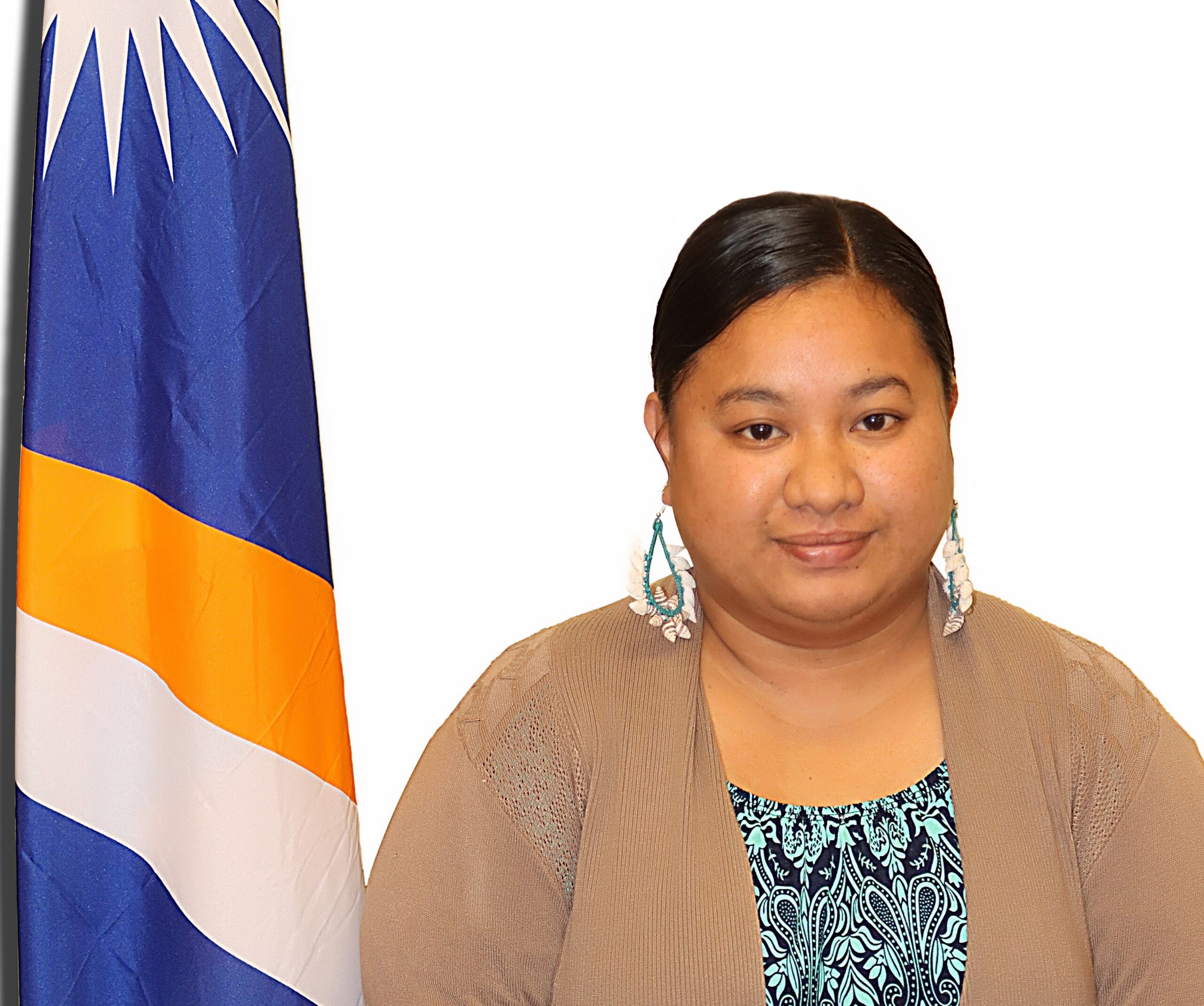 Ms. Allen is a staff Auditor under the Performance Audit Division. She plans to gain more experience and knowledge to her work to better benefit the Office of the Auditor General. She is proud to be an auditor and would like to contribute to the OAG and the government of the Marshall Islands.

Ms. Allen has an Associate Degree in Liberal Arts from the College of the Marshall Islands. 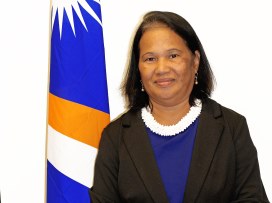 Ms. Joklur is an Audit Supervisor under the Financial and Compliance Audit Division. She has over thirty-one (31) years of experience working for the RMI Government in the auditing field. She’s had some college experience at Chaminade University in Hawaii but she has had plenty opportunities in enhancing her skills thru training offered by the USDA Graduate Schools and training offered by the Office of the Inspector General. 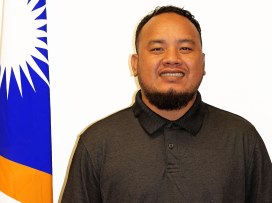 Mr. Langidrik is a Staff Auditor under the Financial and Compliance Audit Division. He has worked for the OAG more than 3 years. Mr. Langidrik does financial and compliance audit where he gains mostly his experience from the job. He also gains his experience from the professional training on island and off island. He also has experience in basic accounting, financial accounting, data analyzes, Microsoft applications and business management.

Mr. Langidrik has an Associate’s Degree in Business Administration from the College of the Marshall Islands. 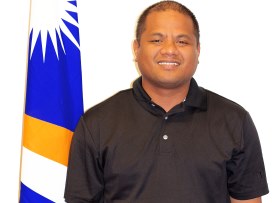 Mr. Tareo serves as a Staff Auditor under the Financial and Compliance Audit Division.

Mr. Tareo has an Associate degree in Liberal Arts, specialty in business from College of the Marshall Islands. 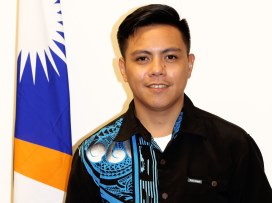 Mr. Digno is the IT & Communication Director. Mr. Digno implements and maintains the agency’s technology infrastructure and serves as the head of communications, public relations, and/or public affairs for the OAG.

Mr. Digno has a Bachelor of Science degree in Information Technology from Jose Rizal University in the Philippines.

View our 2016 financial prospectus brochure for an easy to read guide on all of the services offered.